Should smartphones be used in school? It has been argued that students will use their smartphones in ways that would harm their performance in class. There is also some concern about students being able to get in touch with their friends while in class. So, are there any benefits of allowing kids to have their phones in school with them? 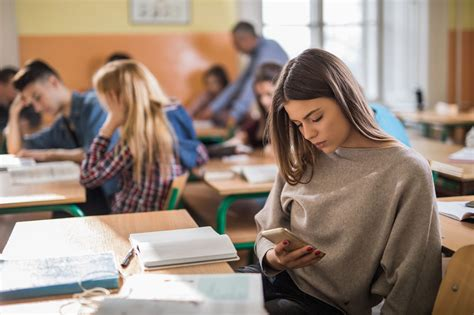 The only way to answer that question is to look at how mobile phones affect teenagers as adults. It has become such a common form of communication that there is barely a generation that does not have access to a smartphone. We use phones for work, contacting people, searching information online and increasingly for actual school and homework. As the future will be a digital one, should children be allowed to develop their skills whilst using this technology, as they will do in the workplace? Find a phone deal at a Vodafone Store Near Me like King Communications 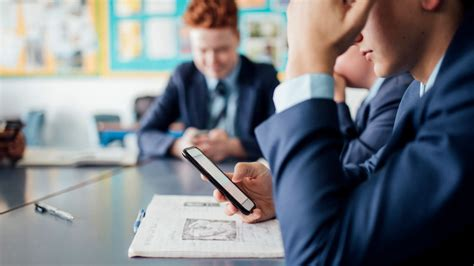 A compromise could involve limiting the amount of text messages that they are able to send or receive, and making sure that they only use their phones in school when allowed by teachers. Also, parents can take steps to monitor their kids’ use of social media, such as which apps they use and what social networks they are signed up to. They should also monitor their own use of smartphones, and limit the amount of time that they are on their phone. Most teenagers hate being parted from their phones but if used well, phones can benefit both in school and out of school. 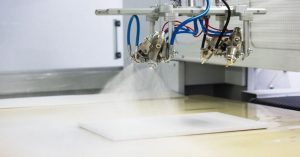 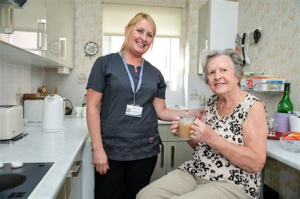 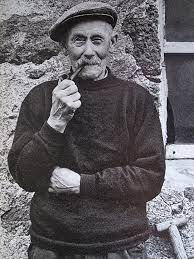 How an author’s work cemented the Aran Sweater